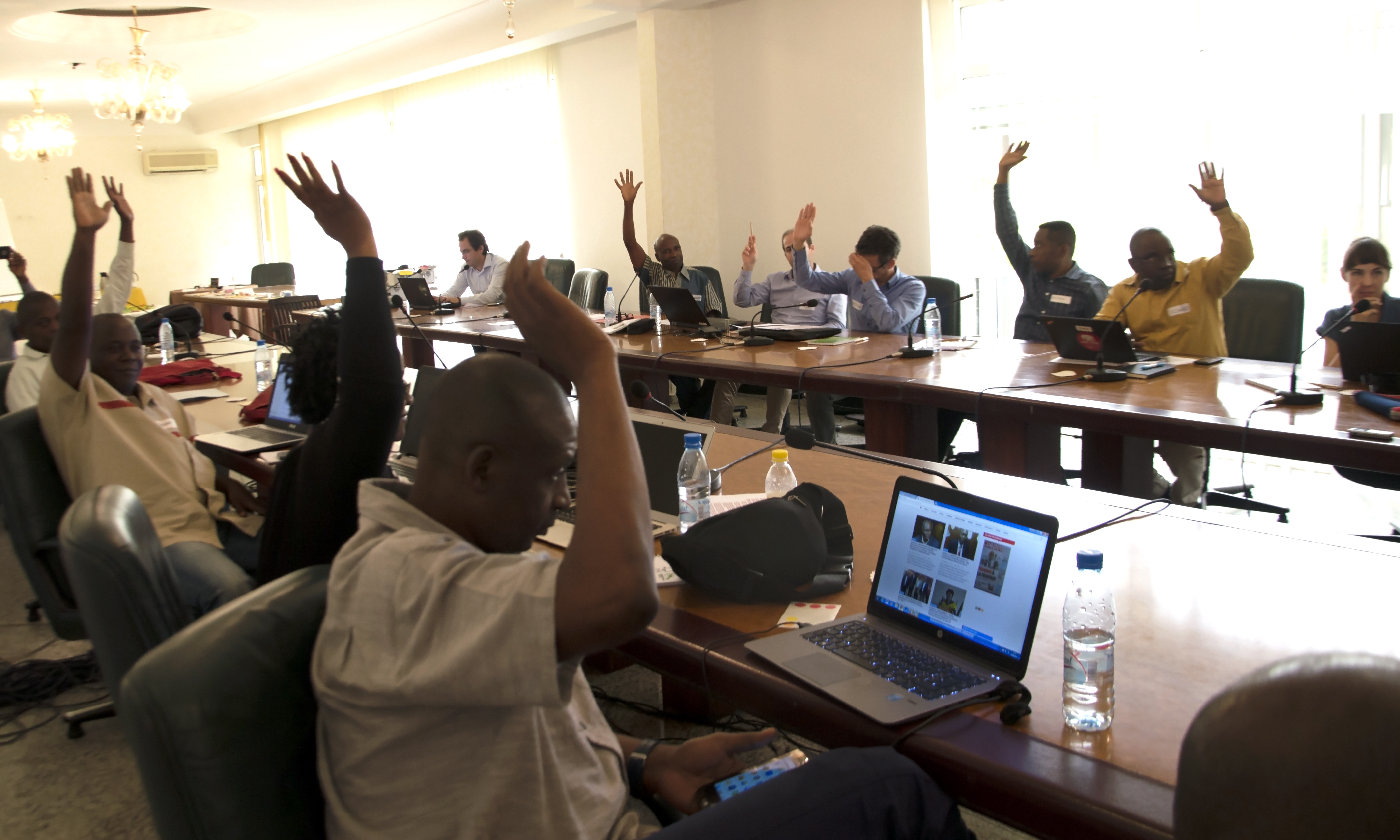 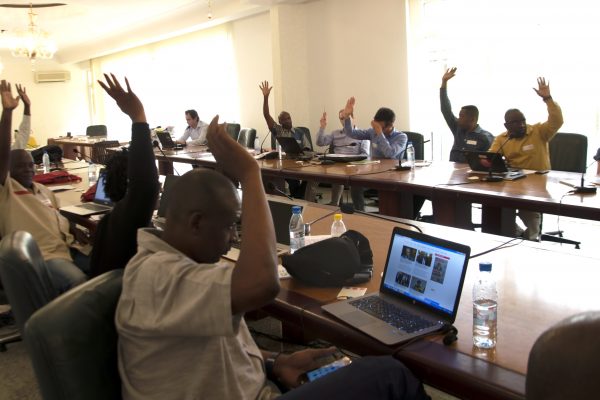 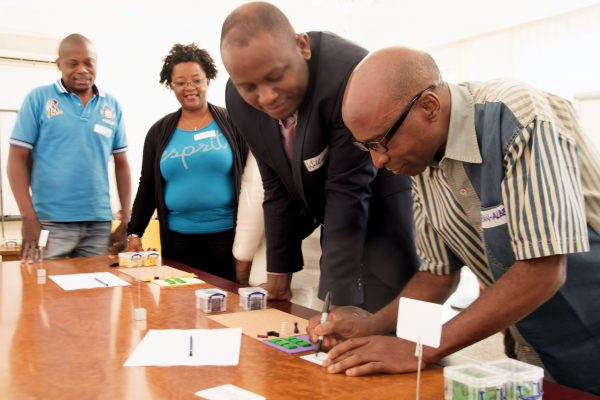 In August 2018, our CEO Claude Garcia – in his function of the Forest Management Development Research Group (ForDev) – was invited by the Forest Stewardship Council (FSC) Congo Basin Office to facilitate a workshop of their Regional Working Group on High Conservation Values. FSC’s goal was to define regional indicators for the management of Intact Forest Landscapes (IFLs) within certified forest concessions. How would the core zone be defined? What kind of management would be applied? How would this take into account the local communities? There were just some of the questions the Regional Working Group had to answer.

Claude Garcia and his team combined the MineSet role-playing game with facilitation techniques to help members of the Working Group to understand each other, integrate research outputs in their discussions, and support decision-making process.
In three days, they helped the participants to move from gridlock to a joint declaration on five points, four of them accepted through unanimous votes and the last one pending the discussion of the FSC General Assembly that took place in Vancouver in October 2018.

By preceding the negotiation process with a game session, the game became a tool to not only create a better understanding of the system, but also to establish a dialogue and facilitate the decision-making process.

The success of this mission and the positive feedback it created was the foundation stone of InSpire Strategy and Decision GmbH. 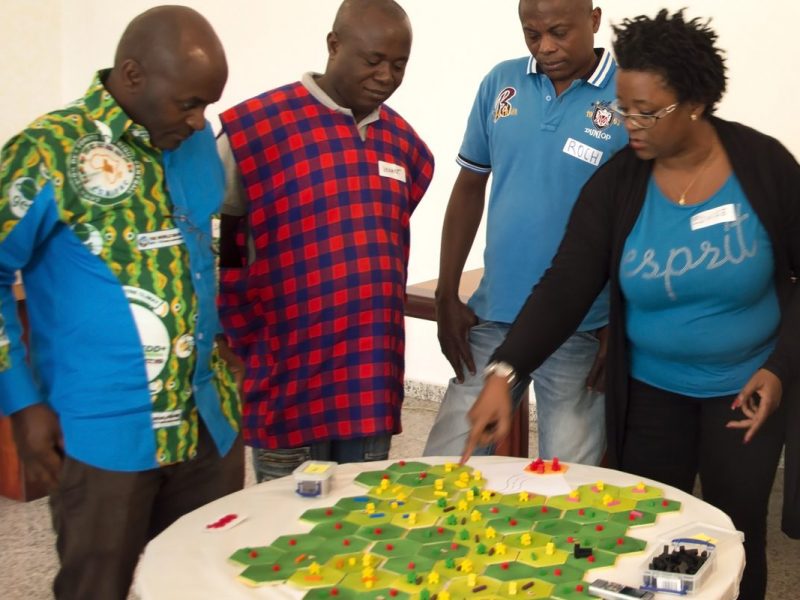 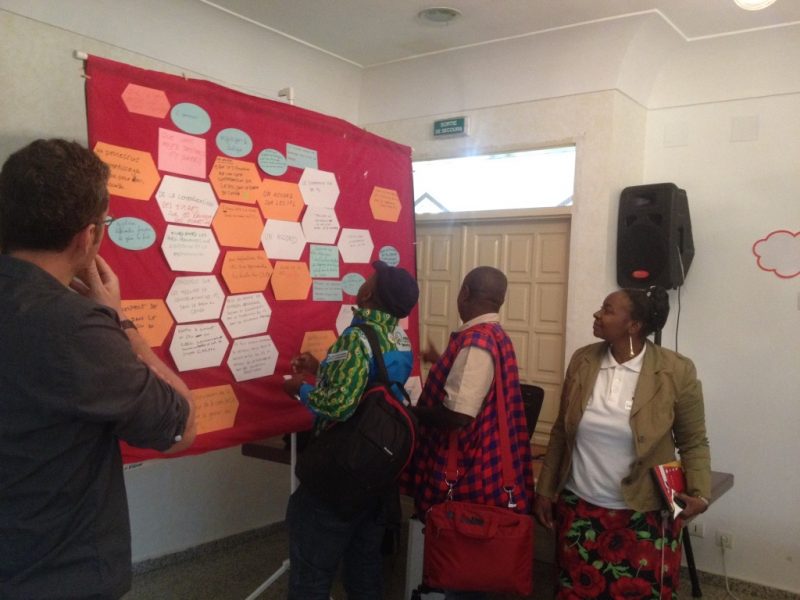 How did the process with FSC look like? Have a look at the time-lapse to get an impression of the process.

For further information about this project, please contact us.

Coming soon… We are working on a new online plattform. Stay tuned – we only have 1 planet to care for! 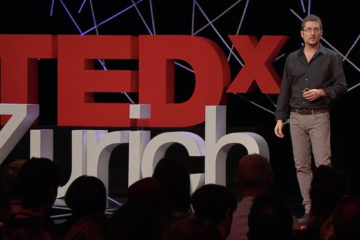 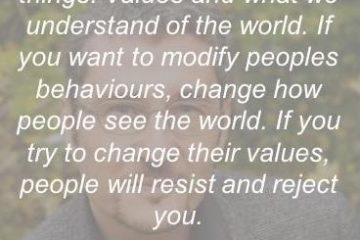 Podcast: How to chose your future and communicate your aims?

Claude Garcia about why role-playing games should be played with decision makers who admit that they don't know the solutions yet, but see that something needs to be done.