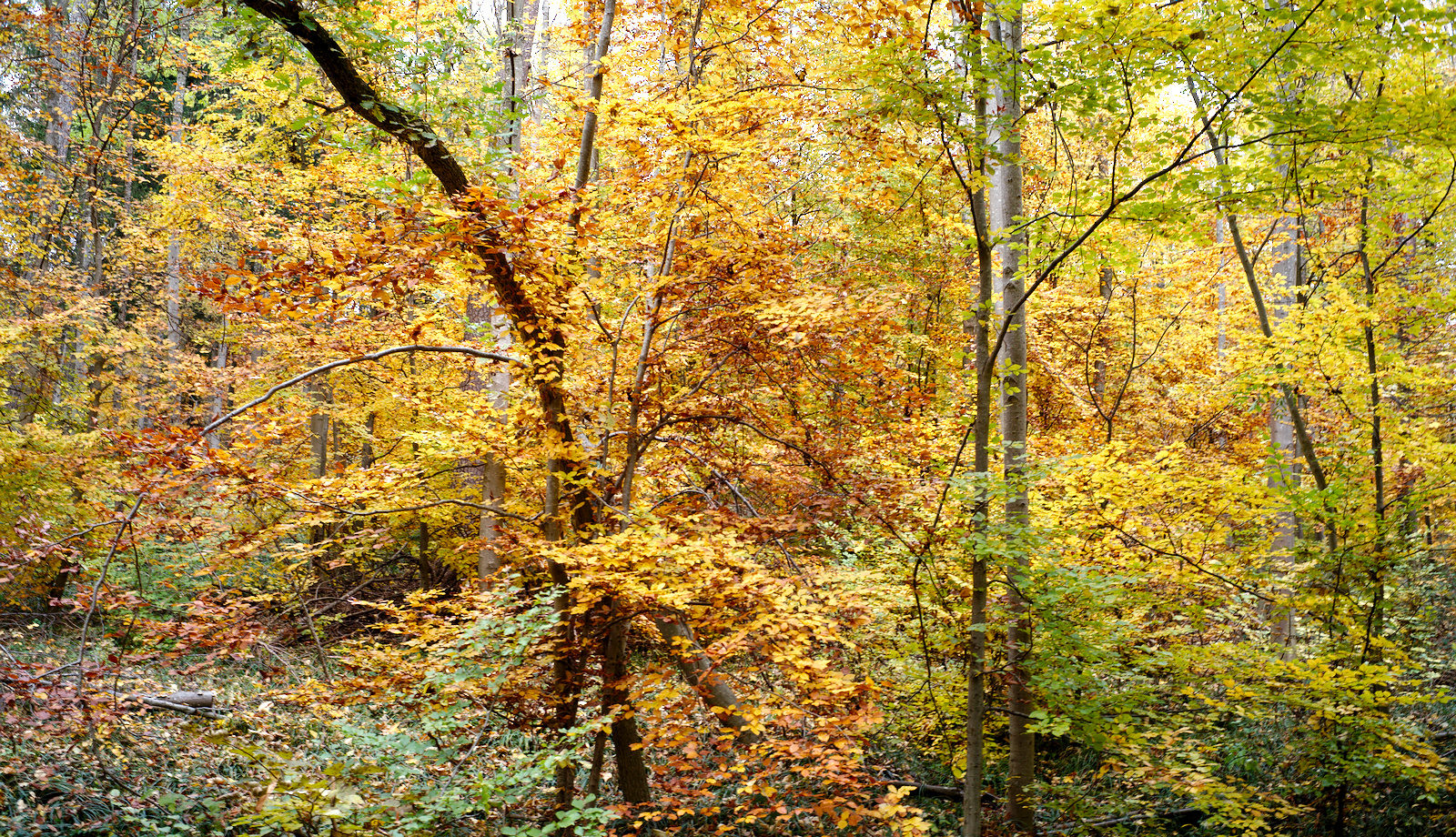 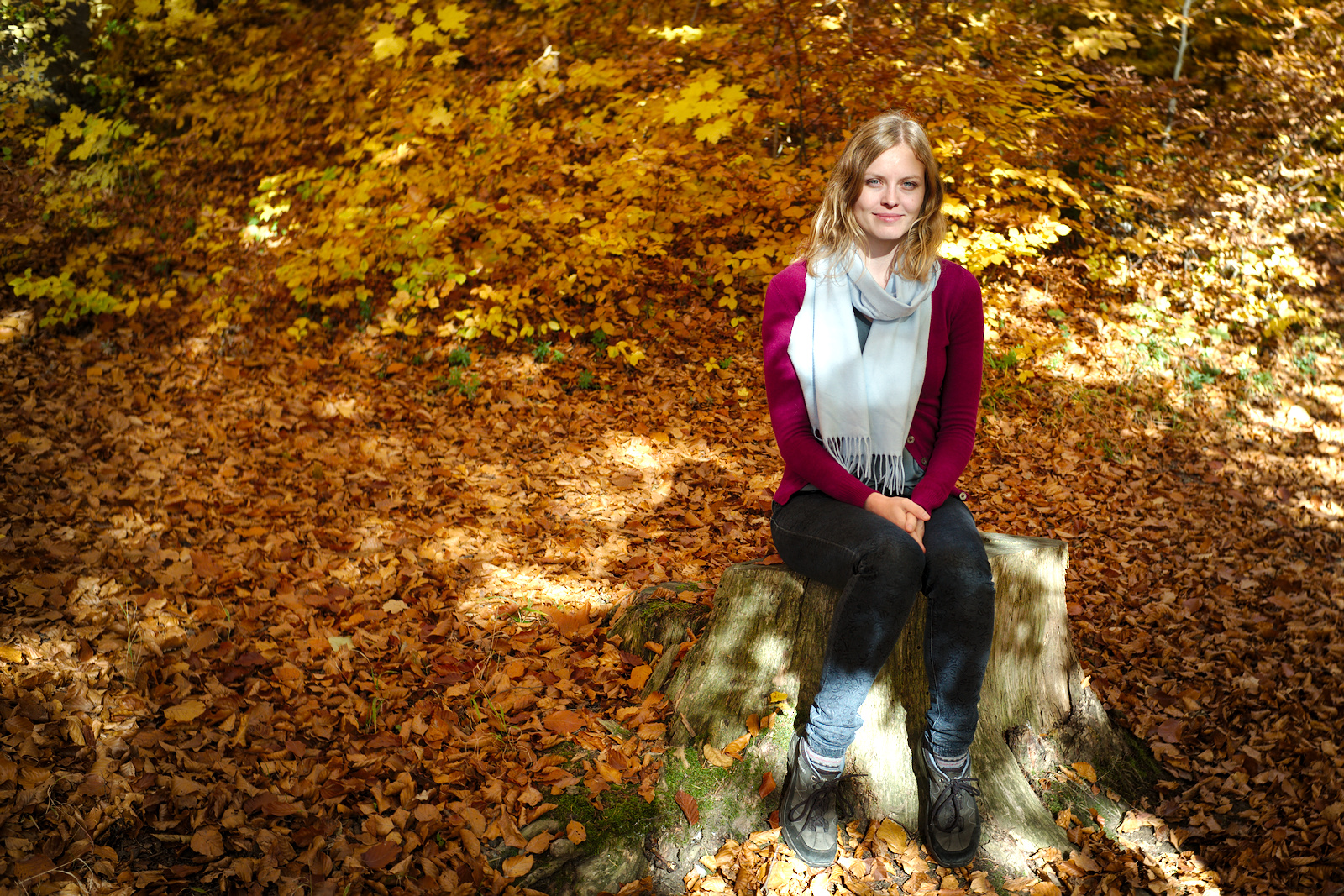 Vera knew from a very early age that she wanted her profession to be „something concerning animals“. As she grew older, she realised that animals are not enough – they are only a small part in a large, complex and fascinating system called planet earth.

Vera is Regional Manager Director of WWF Schwyz, a regional section of the NGO. Previously, she has worked for the municipality of Zurich on preventing invasive alien species from spreading in the greater area of Zurich. She holds a Master’s degree in Environmental Sciences from ETH Zurich

In her master’s thesis about predator conflicts and the use of games she developed a game, organised game sessions and refined her facilitation skills. As a student, she reinforced her curiosity for new experiences, people and their mindsets. From her experiences in theatre combined with the training received at ETH, Vera developed good listening skills and cherishes the value of teamwork.

Her friends appreciate Vera as humorous person that keeps a cool head in stressful situations.